
About US
All categories


Zhuhai Tongyuan Pharmaceutical Co., Ltd. (formerly Zhuhai Special Economic Zone Biochemistry Pharmaceutical Factory) was established in 1990. It is a modern pharmaceutical enterprise based on Biochemical Pharmaceuticals with the main development the direction of biotechnology, integrating scientific research, production and trade together. The company is located in Jinwan Biotechnology Park of Zhuhai City, adjacent to Zhuhai College of Jilin University Zhuhai Campus of Zunyi Medical College, near Airport Road with extreme convenience to traffic. The whole plant covers an area of 120 mu, the plant’s building area is about 35, 000 m², and designed and constructed according to National GMP standard. 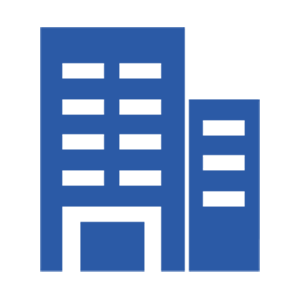 Zhuhai Tongyuan Pharmaceutical Co., Ltd. is a large-scale modern pharmaceutical company that has passed the national GMP certification, and has created a large-scale production platform with a production capacity. Complete production formulations, including lyophilized powder injections, powder injections, infusions, and tablets, capsules, sprays and other nearly ten dosage forms and APIs. The entire workshops are design and made according to the national GMP certification. All the production workshops managed and operated according to the "international GMP Standard" implemented by the United States, Japan, Europe and other countries. Most of the inspection equipment and key production equipment are imported equipment. It is an advanced pharmaceutical company. 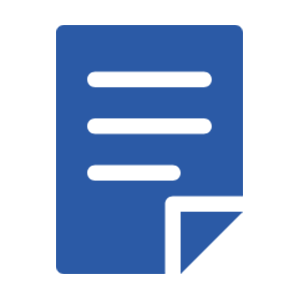 Zhuhai Tongyuan Pharmaceutical Co., Ltd. has a National Level Standard and is using the latest technology. In 1994, it was jointly approved as “National Level Enterprise Technical Center” by State Economic and Trade Commission, State Taxation Administration of the People’s Republic of China and General Administration of Customs and it is one of the star high and new tech enterprise of Zhuhai City. Since its establishment, the company has always been cared and energetically supported by Zhuhai Municipal Party Committee and City Government, and has obtained many special honors: in 1990, General Secretary Jiang Zemin visited our company personally, and in 1991, it obtained the first science and technological great reward and special award; in 1992, Comrade Deng Xiaoping visited our company personally while making an inspection trip in the Southern Cities. 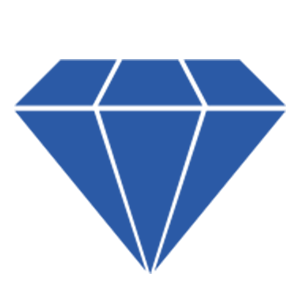 For the past 20 years due to persisting hard work and dedication, the Zhuhai Tongyuan Pharmaceutical Co., Ltd. has established many offices in China and it has established long-term friendly cooperative relationship with more than 300 leading medical suppliers and over 2,000 municipal hospitals all over China and we have complete supply chain, wevprovide the best service to our customers. We had established the  public trust and satisfaction and also projected a well respected enterprise image in the medical circle with best product quality and are highly effective. 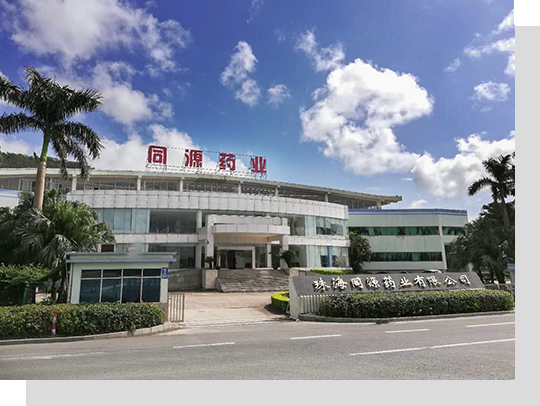 Zhuhai Tongyuan Pharmaceutical Co., Ltd. persists on the advancement of the “science and technology” , the development of new  strategies, which puts the scientific research work on the first position, many of the scientific projects of the company have been listed into the National Torch Plan and Provincial and Municipal Scientific and Research Plan. The company has more than 10 invention patents (including one international patent). In 2008, it was considered as Zhuhai Intellectual Property Advantagous Enterprise by Zhuhai Intellectual Property Office.

Under the supports of the Guangdong Province Science and Technology Commission, the company established “Guangdong Province Biochemistry Pharmaceutical Project Technical Development Center” in 1993, enjoying provincial research institution treatment. In 1994, it was jointly approved as “national level enterprise technical center” by State Economic and Trade Commission, State Taxation Administration of the People’s Republic of China and General Administration of Customs.

The company was founded in 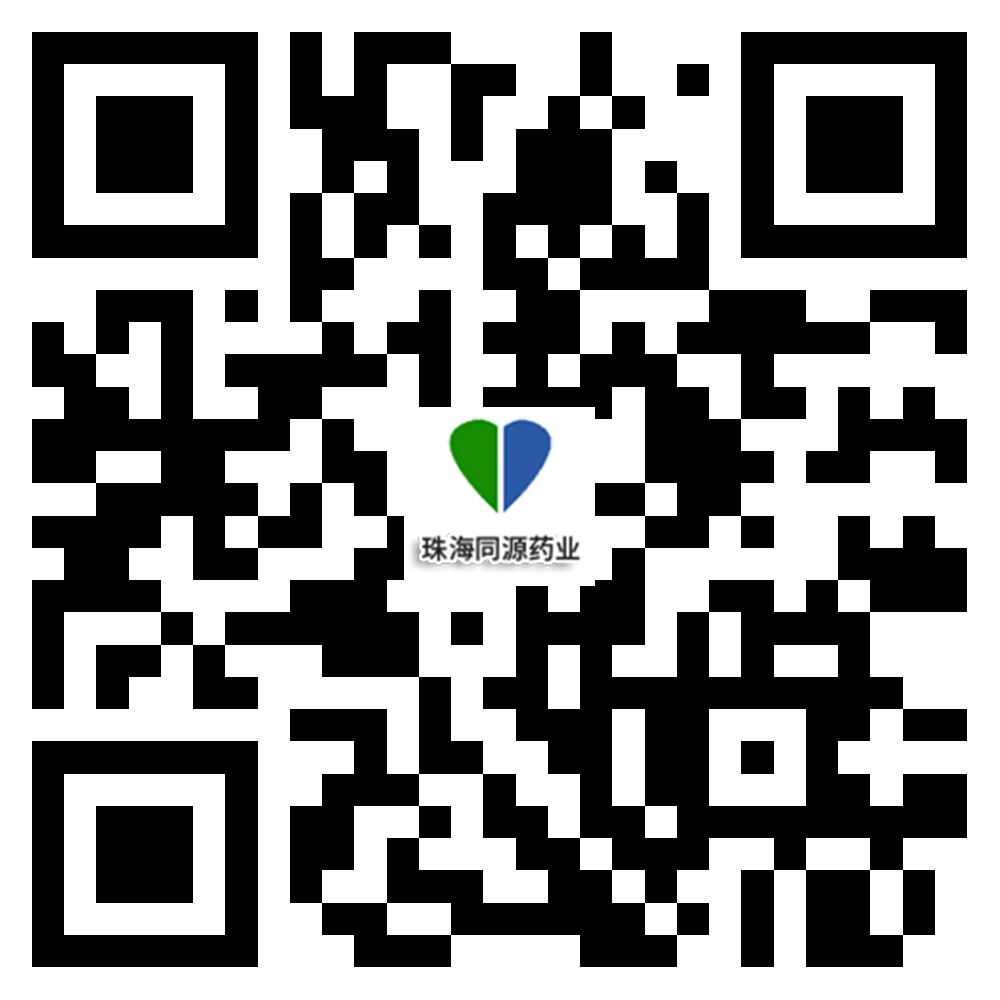